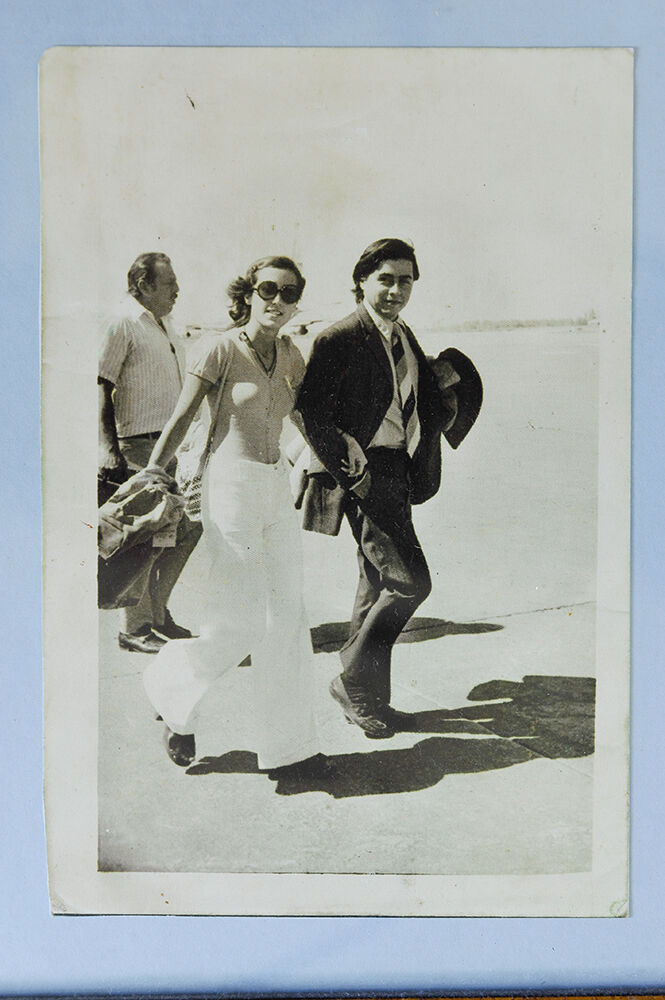 Nostalgia is an imaginative longing for a home one never had, or that never existed (Boym, 2001). We strive to belong, to a place, to an “imagined community” (Anderson, 1983). In liminal spaces, where one has been dislodged from their ‘home’, what does it mean to belong? Do we imagine a place within ‘a nation-state’ or one in perpetual transition? These are questions that exiles carry with them and are fissures passed on to their children. My project “El Otoño” (“the Autumn,”) named after García Márquez novel The Autumn of the Patriarch, addresses these questions and contributes to discussions on identity following displacement.
28/10/2020
Forced migration continues at an alarming rate with one of its maximum expression in the refugee crisis in Europe today. This project looks to another example of the long legacies of displacement.
In 1973 a military coup ended Salvador Allende’s democratic socialist experiment in Chile. Augusto Pinochet’s dictatorship (1973-1990) committed atrocities and stripped people of their citizenship, maligning their identity as Chileans, whilst it promoted its sinister project of ‘national reconstruction’. My parents, some of thousands of exiles, arrived in a damp cold Northern England in 1974 with a small suitcase containing cherished objects and their memories of friends, family, and the land they left behind. They tried to make sense of their new adopted home in the UK; they studied in Hull. They then moved to Talybont, Caredigion - the first place they felt part of a community in the UK - and finally settled in Bristol, England.

My project utilises family archival materials (photographs, objects, ephemera) and work I have made over 15 years exploring my parents' exile journey and my own identity as a Chilean-British person living in Wales. This work forms a memory chest for my daughter, born in Wales, so that she will know more about the events and movements of her family. It is also an ode to a country that is no longer the one my parent’s left, and one which belongs to a past which I attempt to reconstruct. The legacies of the dictatorship are still unresolved, the disappeared remain unfound and neoliberal economic policies impede any dream of Allende’s egalitarian society. Material for this project comes from photographs I took in Chile in 2006, searching for my identity in a country I never lived in. Whilst there, I photographed relatives of Chile’s disappeared people and protest following Augusto Pinochet’s death. This event marked a moment of passing and catharsis in the country. This project reflects the intertwined relationships between archives, photography and memory.

A gallery of this project will be available soon.
Next
Previous